Sailing Catamaran Charter brief:
Sailing Catamaran Tahaa II (19m / 62’) was launched in 2009, and is one of the most sought after charter yachts in this range.  Sunreef 62 are all ultra-modern catamarans which followed in the steps of the spectacular Mister T, which appeared on the luxury crewed yacht charter market back in 2005.  With their 30’/9.2m beam, large double hulls, beautiful lighting system and dark hull, this sailing catamaran was by far the most sought after charter yacht around.  Since, nothing was the same in the luxury crewed charter world of sailing catamarans. Sunreef hit the ground running and brought new levels of sophistication, luxury and most of all prestige to the multihull world.  Tahaa II continued this development in 2009 and remains a very popular choice for larger yacht charter parties.

Tip:    Sunreef 62 catamarans yachts are built with luxury and prestige in mind.  Perfect for special family events or leisurely cruising, Tahaa II is one of those models which are made for larger groups of up to 10 people, which is rare on boats of this size. As with Lagoon 620 sailing catamarans, these charter boats are perfect for first time sailors who are keen on trying out their first luxury holiday at sea as well as experienced guests who love to bask on the sun in greatest luxury. 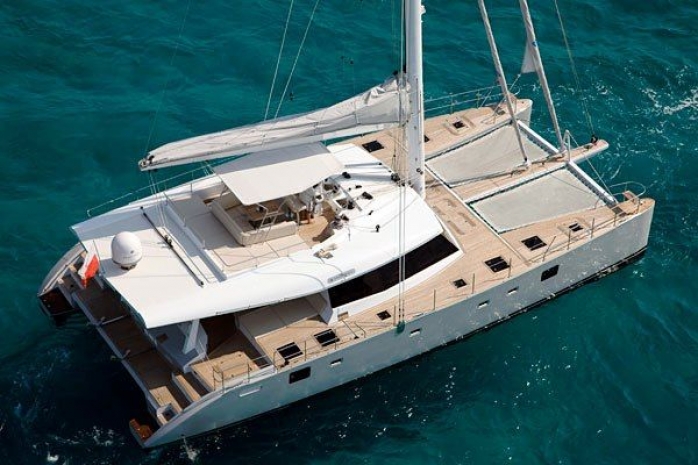 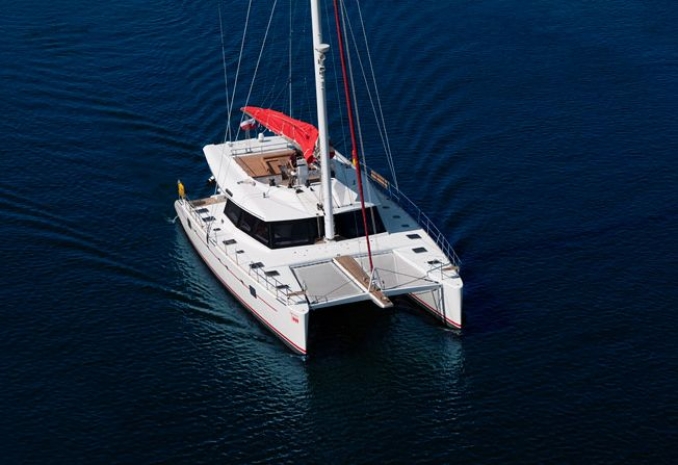 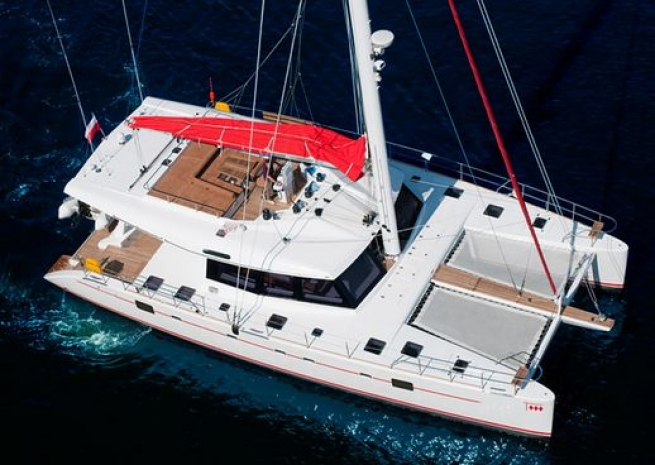 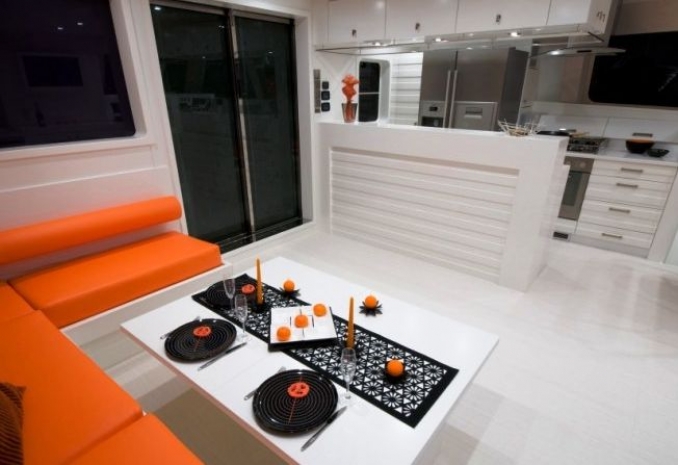 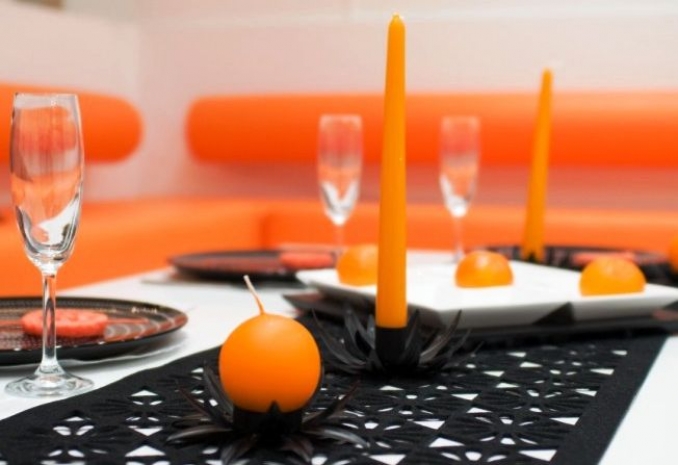 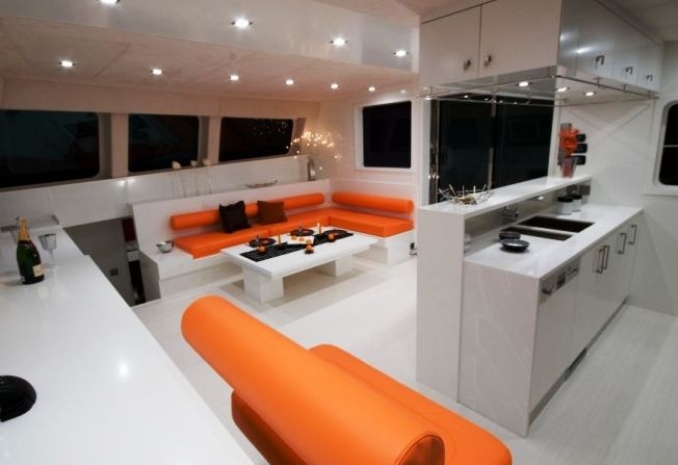 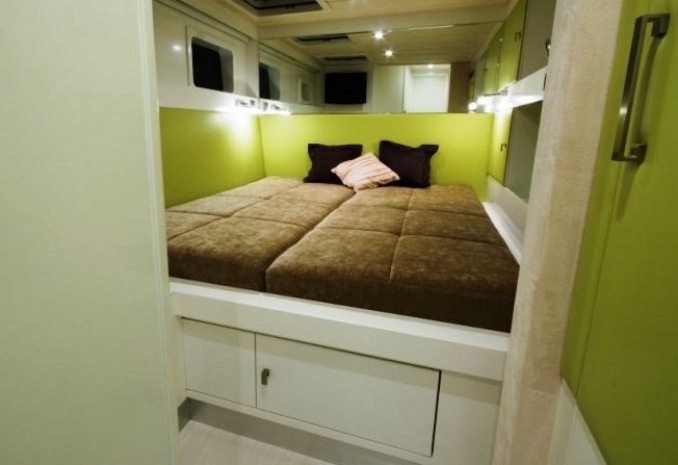 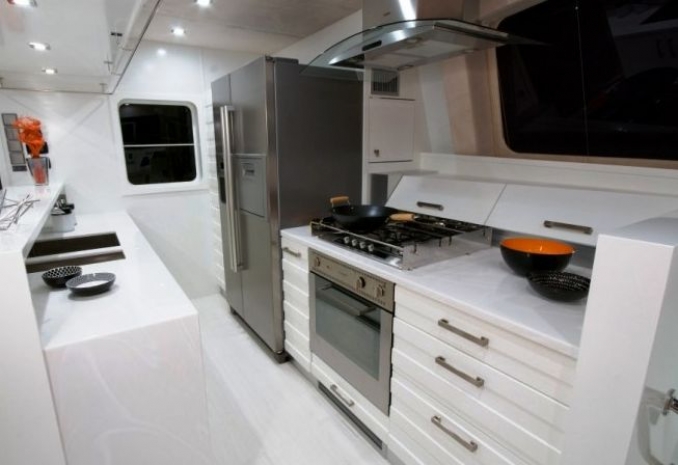 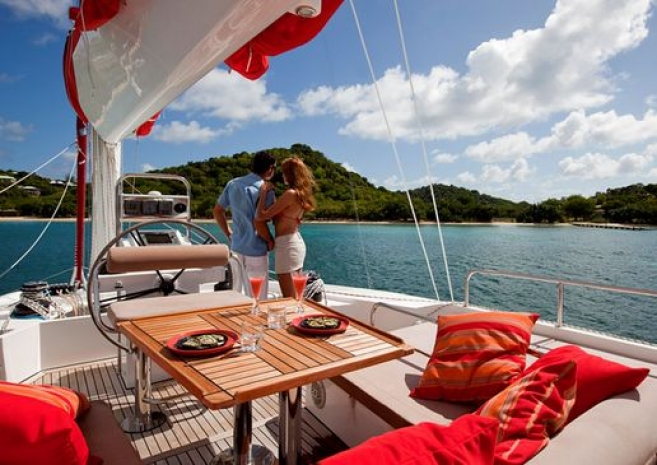 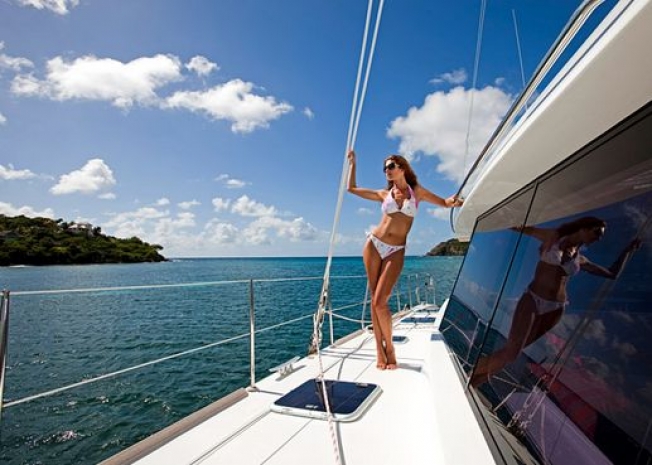 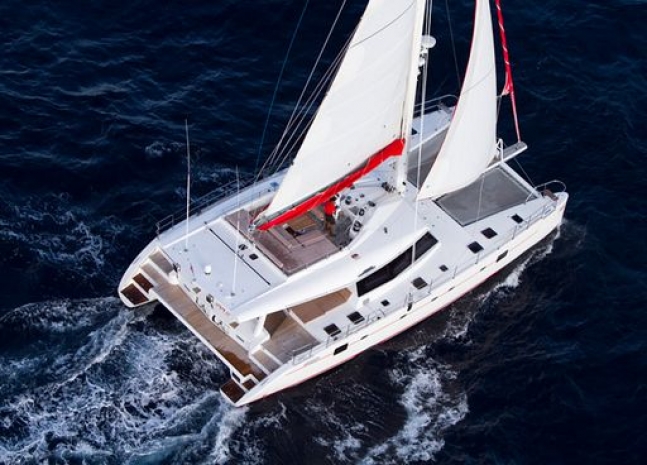 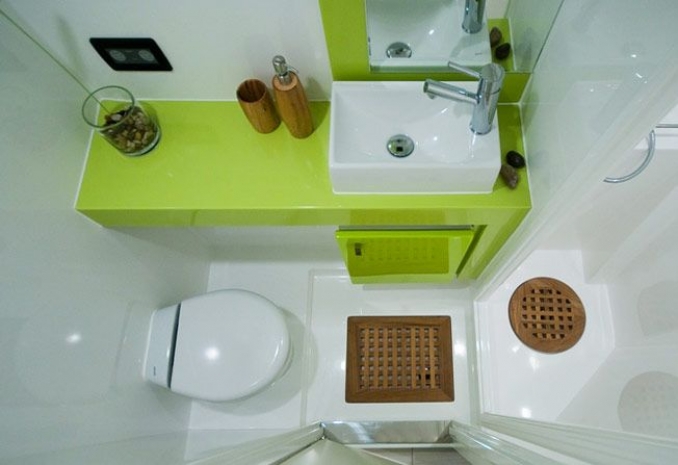 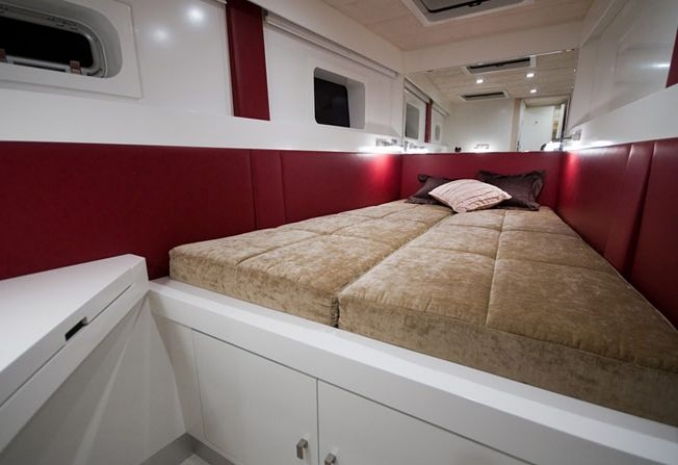 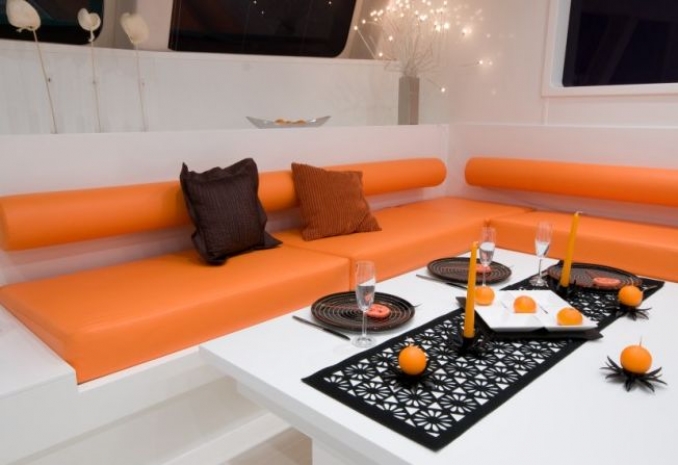